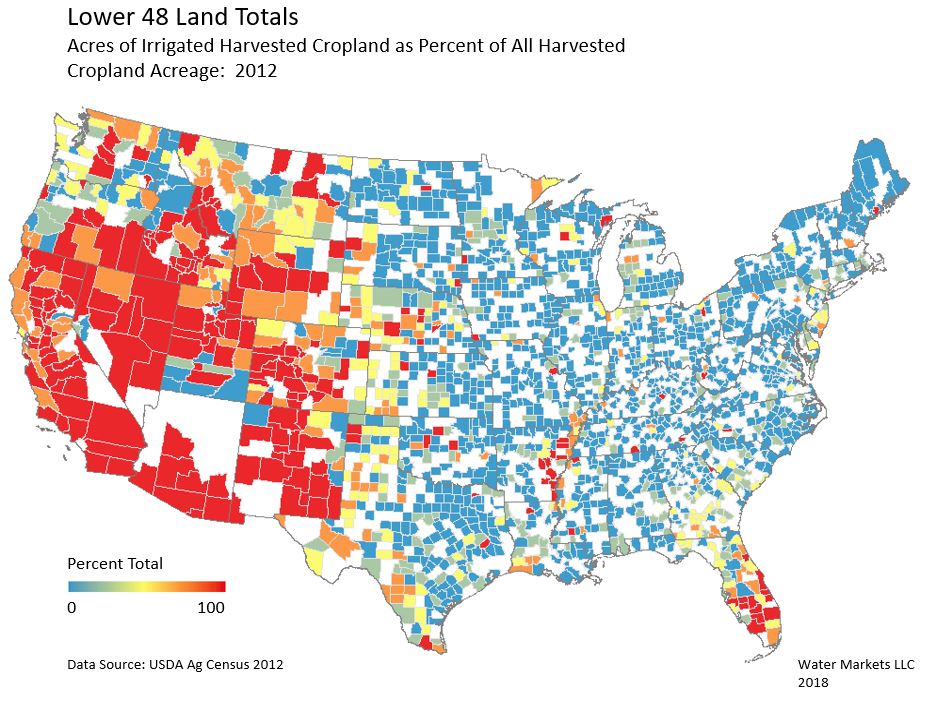 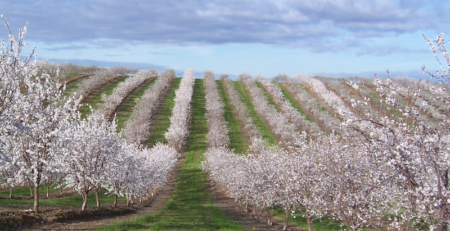 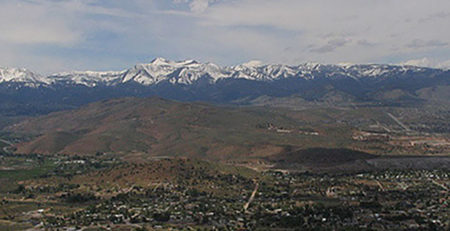 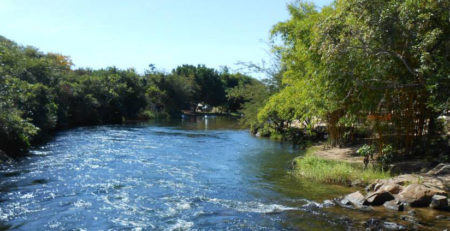 The Anatomy of a Water Right 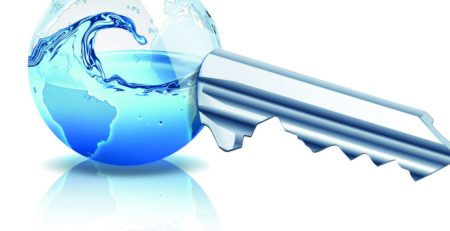 The Value of Water

An Uncomfortable Nexus between Value and Price I have yet to encounter a person who denies the importance of water.... read more